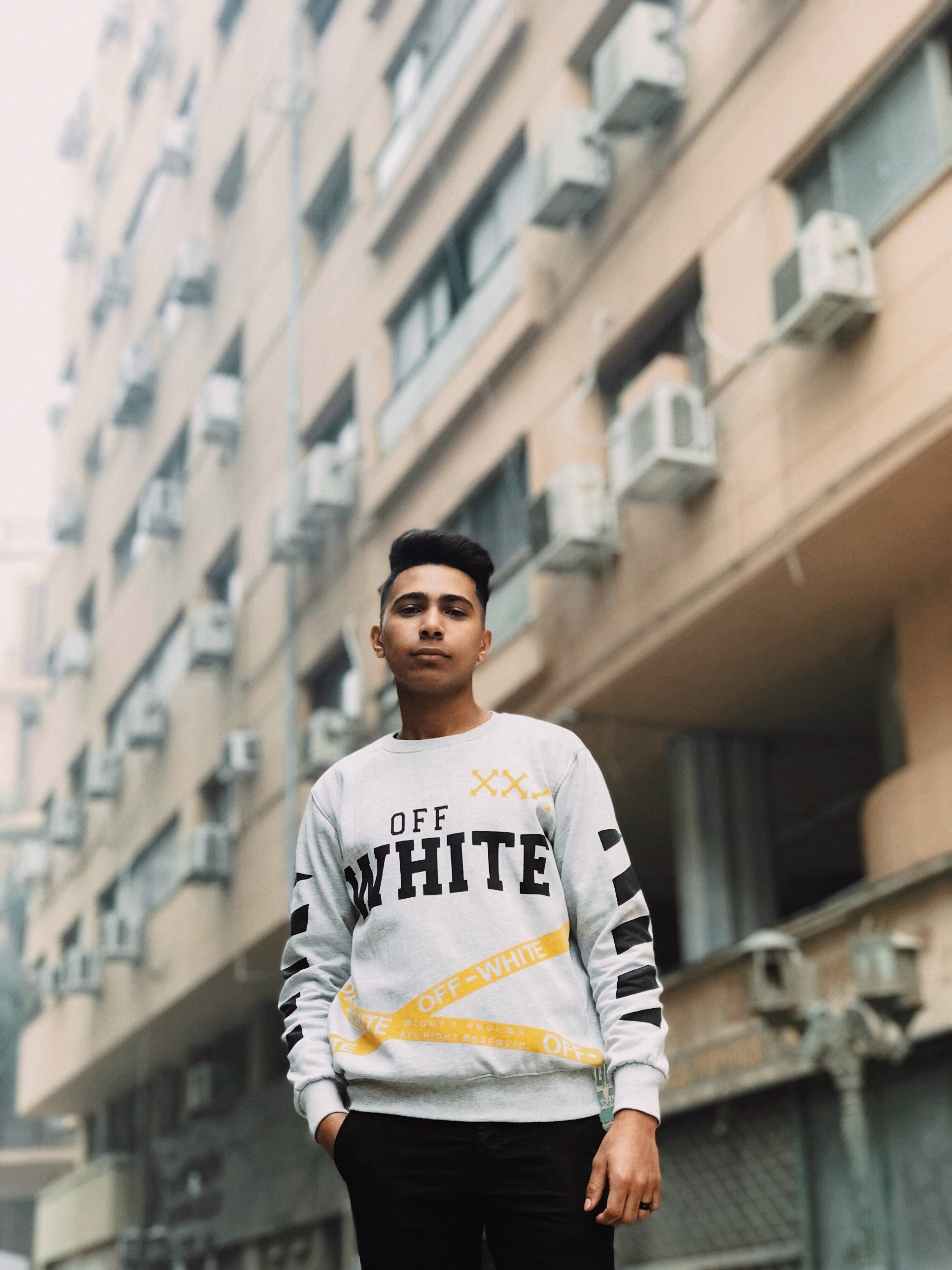 Street style fashion, or more commonly called streetwear, first became a trend in the 80s that was mostly made up of skateboard apparel

Street style fashion, or more commonly called streetwear, first became a trend in the 80s that was mostly made up of skateboard apparel.  It can be defined as a nice mix of the sneaker and the hipster culture with a touch of vintage-style sneakers.

The common misconception of people regarding street style fashion is some think they are the same with hip hop clothing.  This is quite far from the truth.  In general, hip hop fashion consists of baggy clothing such as oversized pants that hangs below the waist and extra large shirts.

Street style fashion consists of your basic type of clothing.  It is mostly made up of your everyday casual clothing like your normal pair of jeans, shirts and kicks with a personal touch of customization.

Street style clothing was forgotten and ignored, but Japan was the country that adopted this urban fashion until it became huge internationally once again.  Many countries have their own labels.  From Japan, it spread to Europe and then over to North America.  Many tried to earn respect in the business while neglecting the designs.

This type of clothing is not about following the latest trends or wearing all things you see in the latest magazines.  It’s about creating your own look, the look that looks nice on you and really represents who you are as a person.  It is the sense of individuality that makes street style fashion so popular.

This type of clothing is all about being innovative.  It is not about following the latest trends and wearing the things you see in the magazines.  It is about reinventing your own look.  The look that you think suits you best and really shows who you are as a person.  It is the sense of independence and originality that makes this type of clothing so famous.

Fashion does not come cheap, and it’s the same case with street style fashion.  The fashion enthusiasts who are into authentic and original brands will have to pay a hefty price to sport that hip urban look.

Buying such clothing, branding and creating your own individuality will help you stand out from a crowd, and you will not be considered or labeled with a specific type of group.